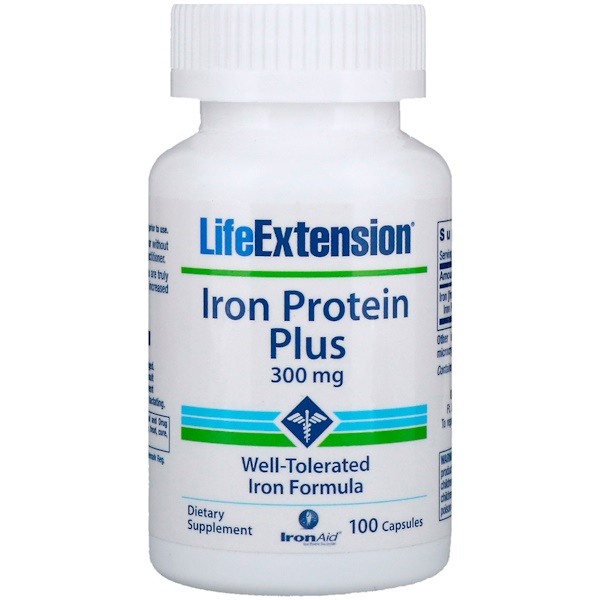 Iron is an integral part of many proteins and enzymes that maintain good health. In humans, iron is an essential component of proteins involved in oxygen transport. It is also essential for the regulation of cell growth and differentiation. A deficiency of iron limits oxygen delivery to cells, resulting in fatigue, poor work performance, and decreased immunity. Conversely, excess amounts of iron can result in toxicity and even death.

Supplementation with iron protein succinylate has been shown to: 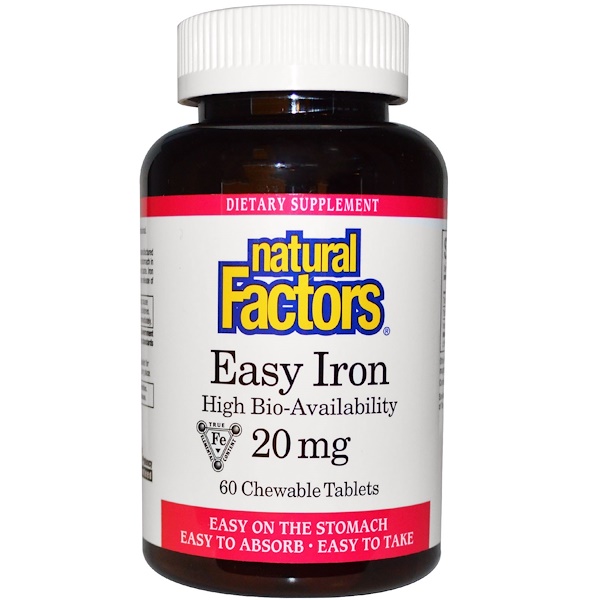 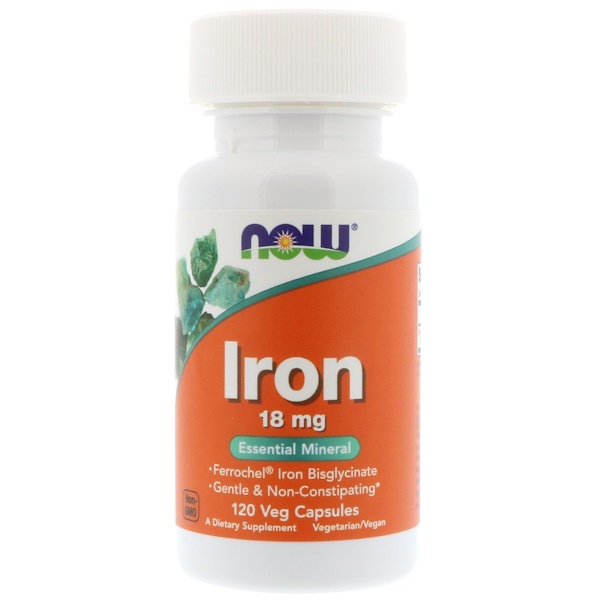 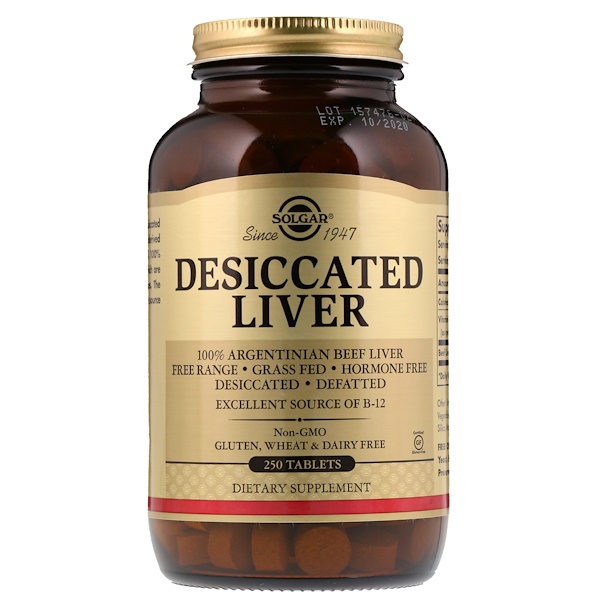 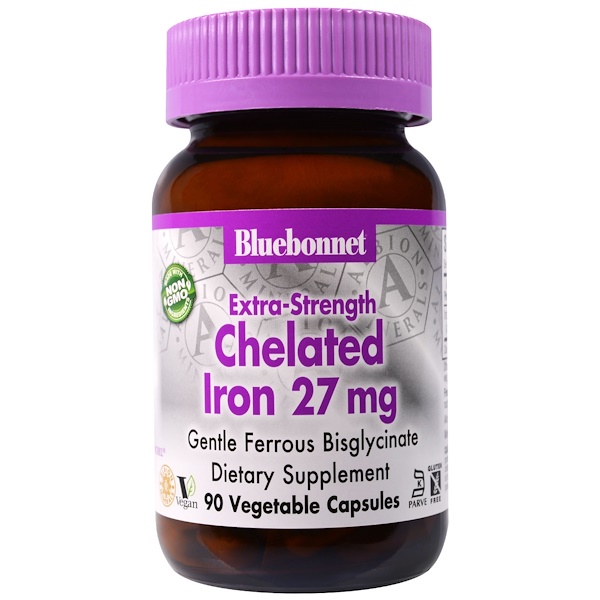 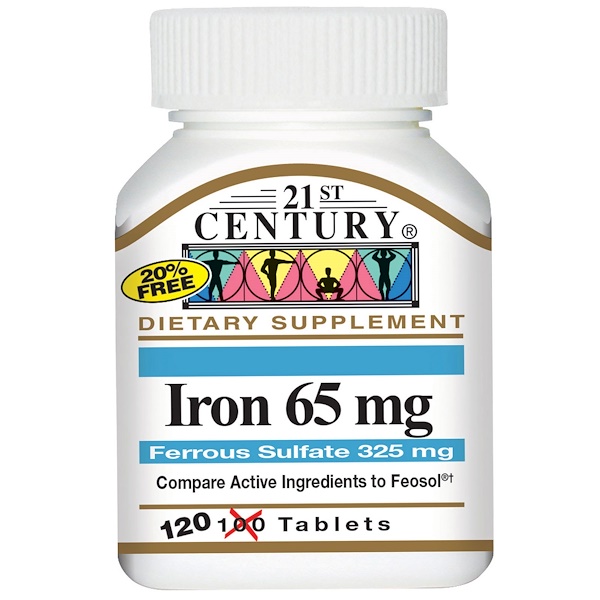 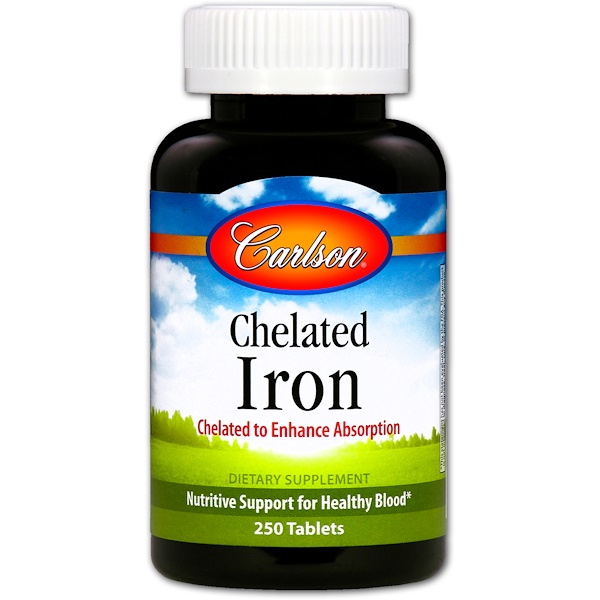 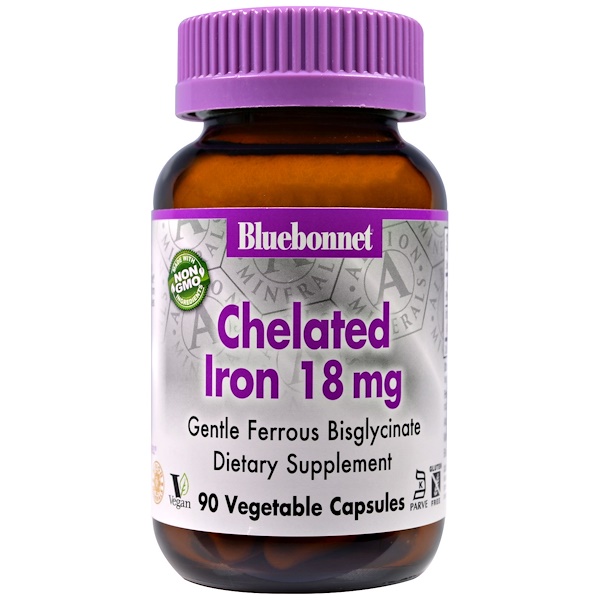 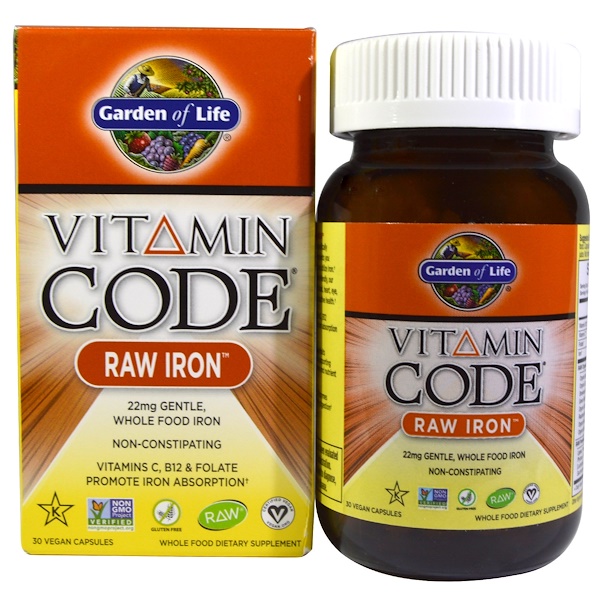 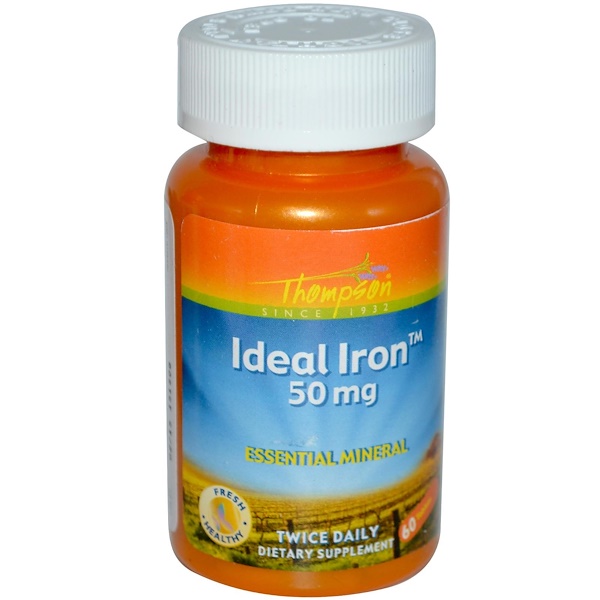 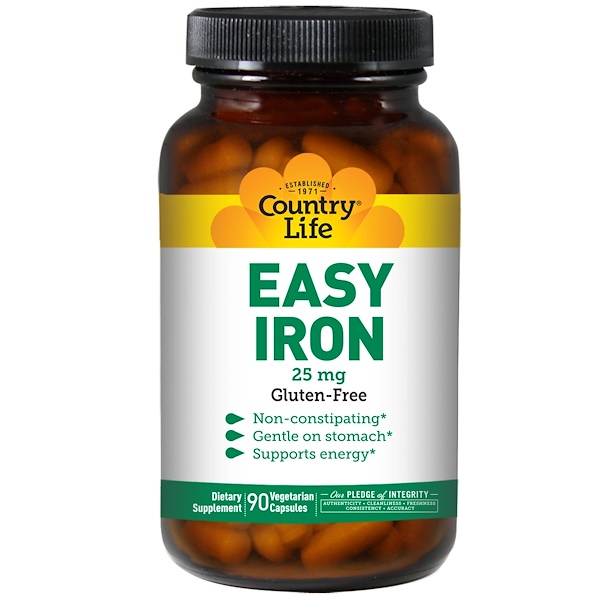 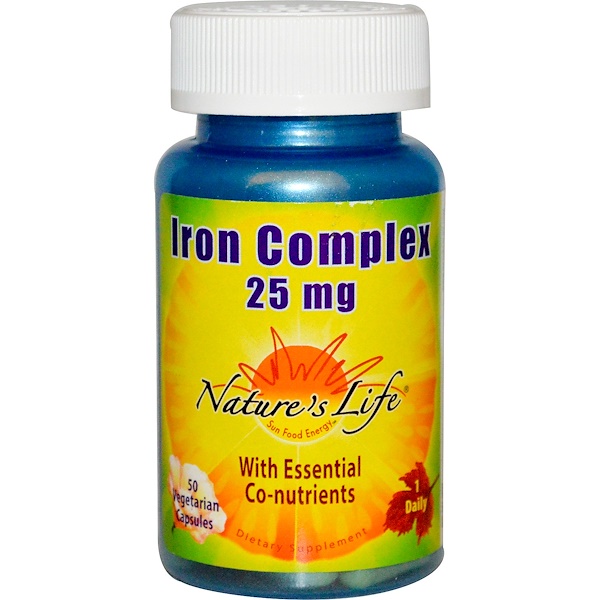 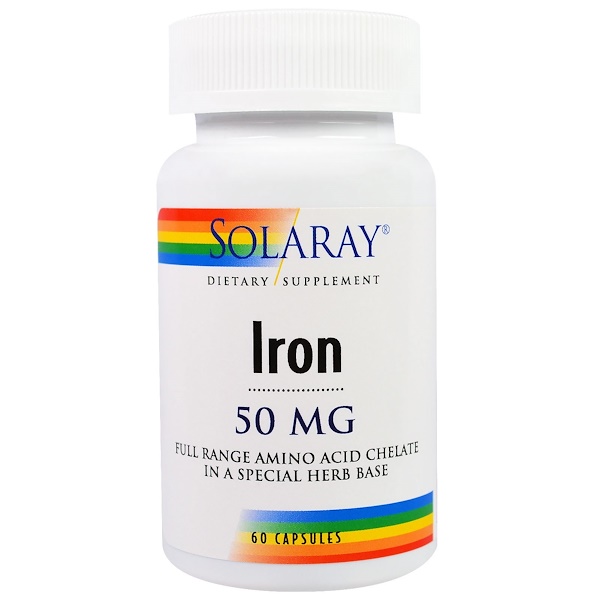 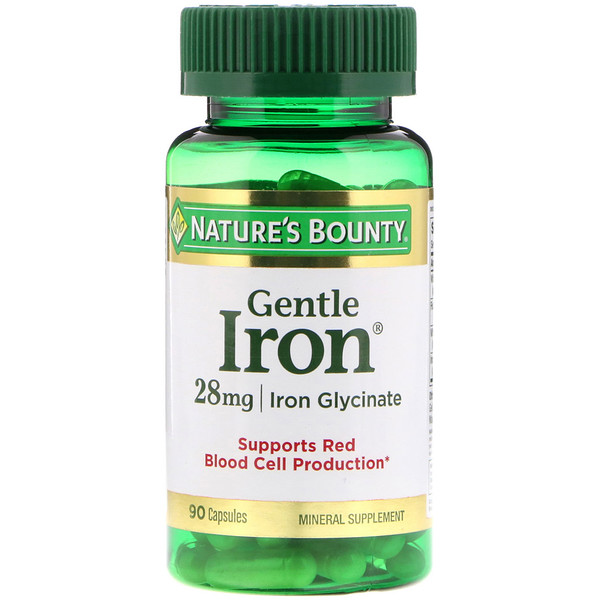 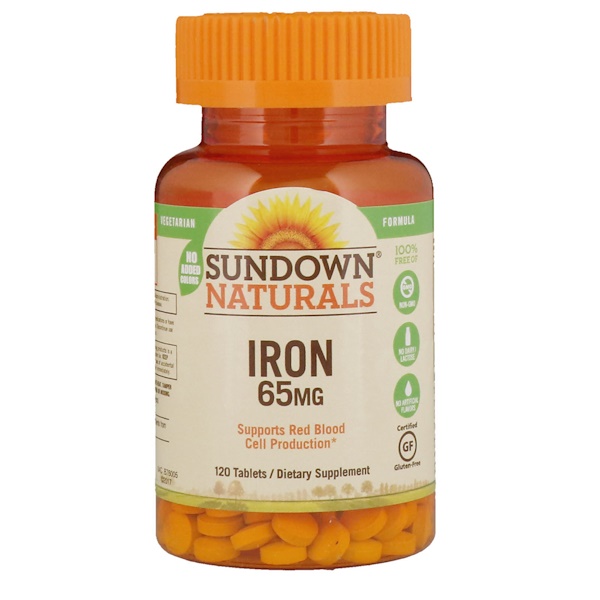 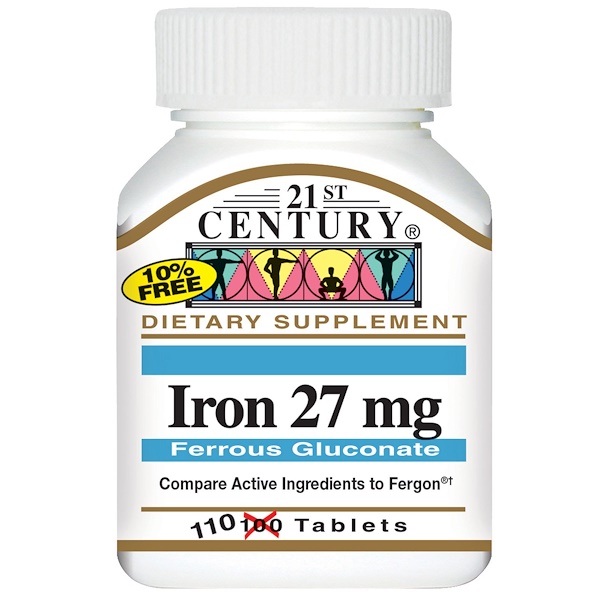